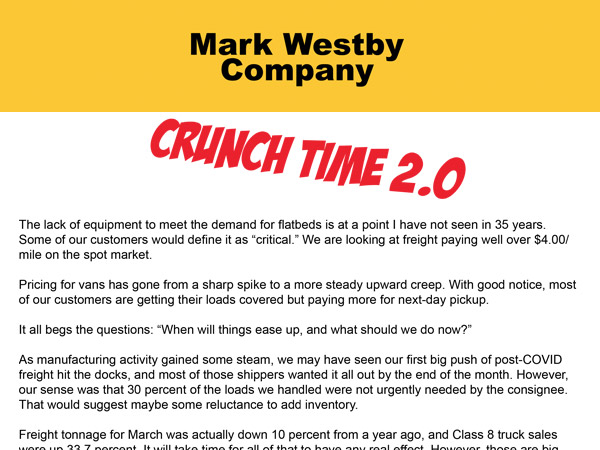 The lack of equipment to meet the demand for flatbeds is at a point I have not seen in 35 years. Some of our customers would define it as “critical.” We are looking at freight paying well over $4.00/mile on the spot market. 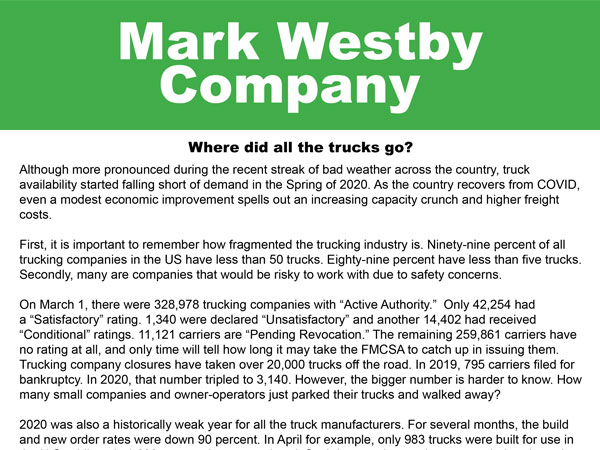 Although more pronounced during the recent streak of bad weather across the country, truck availability started falling short of demand in the Spring of 2020. 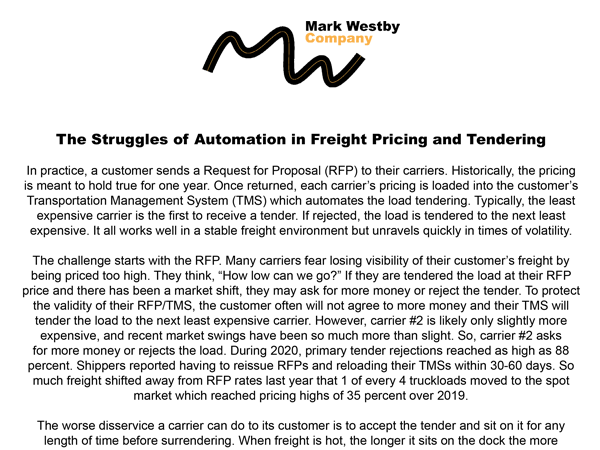 The Struggles of Automation in Freight Pricing and Tendering

In practice, a customer sends a Request for Proposal (RFP) to their carriers. Historically, the pricing is meant to hold true for one year. A Christmas Poem by Mark Westby

‘Twas the night before Christmas, on a long winding road. He looks in his mirrors to check on his load.
The hood of his Kenworth is covered in snow, his GPS tells him…30 miles left to go Following up on our June newsletter, the predictions of significant cost increases in truck transportation are holding true. All analysts and industry watchdogs are reporting that although freight volumes are down from a year ago, they have been growing on a month to month basis. ATA Chief Economist Bob Costello reported that the sequential gain in freight volume from May to June of this year was the best month over month improvement since January of 2013. Some predict the larger economy will recover in the shape of a “U.” Others believe it will be more of a “V,” and some describe a “Nike Swoosh.” Regardless, many analysts predict that trucking is in for a dramatic recovery since any increase in freight volume will likely overwhelm today’s truck capacity, and the carriers would then be in a position to set freight pricing. In 1927, a bridge designed to cross the Hudson River from Fort Lee, New Jersey to Manhattan, New York was commissioned by the New York Port Authority. At the time, it was called “The Hudson River Bridge.” The original architectural plans included using concrete or granite facades, and decorative sculptures at each end of the bridge. It was intended to look more like the Brooklyn Bridge. We are very much looking forward to 2020. We made big investments in updating and better securing our information systems and logistics platform. We hired Claire McKenzie as our Marketing Coordinator. She will lead our marketing and communications efforts as we look to expand our footprint throughout the United States, Canada and Mexico. I remember when a Fuel Surcharge became the norm. In the late 90’s, many carriers also initiated an Insurance Surcharge when insurers exited the trucking market in droves due to relatively low premiums versus high risk. Those insurers that remained had little competition and jacked up their pricing... 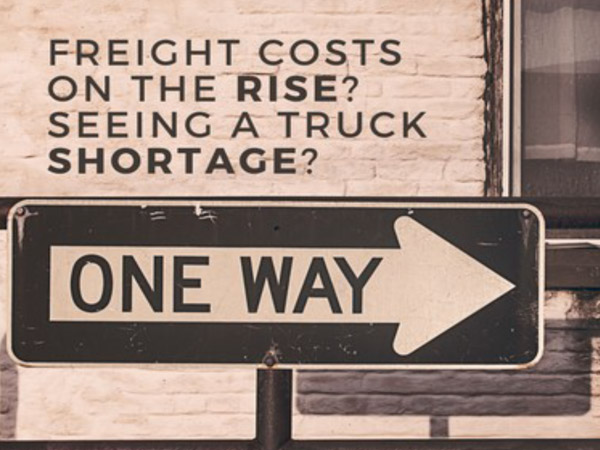 2018 is certainly off to a frantic start. Although all the signs started to appear in late 2016, many transportation buyers are simply shocked by rising freight costs and the lack of available trucks. As I have heard many customers say, “It was almost overnight”. Well, in a big way…it was... We just heard the latest news on the ELD mandate. First, here is a little history. The FMSCA made it a law back in 2015 that interstate truckers must implement Electronic Logging Devices by December 18th, 2017. The FMCSA is convinced that the use of ELDs will result in fewer crashes. However, until the government figures out how to measure and enforce a driver’s actual sleep time, it can all seem rather silly... In our last 2-newsletters, we talked a lot about the rapidly shrinking number of active trucks. I wrote about the layoffs at the major truck manufacturers, the 60,000 plus new trucks sitting on dealership lots... Like Americans everywhere, I am relieved that it’s over. The signs in our yards and streets will start coming down and we longer have to endure all the campaign rhetoric that has consumed our country for over 500-days... 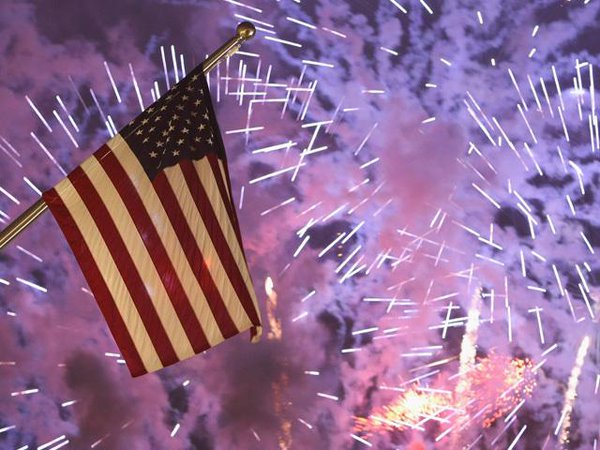 As far as the trucking industry goes, i would say that 2015 was the year nobody said it would be. It was predicted that the truck shortage would be at critical levels. GDP and manufacturing activity were to continue to rise, and there was no end to the speculation of how high freight prices would go... I think we were all coming to grips with the idea that the energy related freight boom of last year was a bubble that has burst. The reverberations to our economy are too great to write in a short letter. However, it is concerning to note that manufacturing jobs fell by 9,000 in September after falling 18,000 in August... 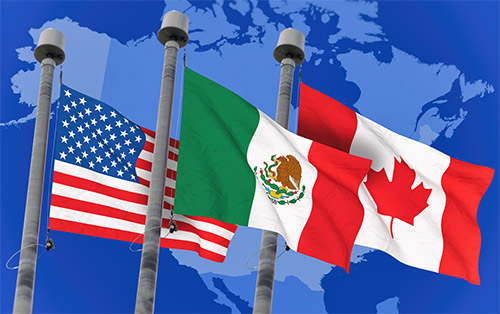